Arlan Hamilton of Backstage Capital is the keynote speaker this year, and you can’t afford to miss being able to witness her. From living at the airport to running a Venture Capital form that has now made over 100 investments, she has a story to inspire a generation.

Making the Hard Choice Can Make All The Difference: When Kristin was young, her brother needed a bone marrow transplant. The state was concerned her parents might force her into being a donor at 4 year old so they took her away from her parents. She became a ward of the state and lived with her grandparents for a year. After a year she was given the choice to save his life and made the challenging decision to undergo the excruciating donation process at the age of 5 to save her brother’s life.

Build a Business That Solves A Problem – Kristin started and sold several different healthcare related companies over the next few years, iterating on each business model.

Don’t Be Afraid to Test and Pivot: She says she doesn’t always know what will work in her businesses but has the confidence to keep trying new things. She also gives her team the opportunity to try things and fail. In addition to her team, she was also saying yes to everything her clients asked for and one night decided she needed software to create reports and data for her clients. In doing that, she realized that in order to scale the company, she needed to go from a service company to a software company. It was a hard changeover, and reducing her team from 47+ employees to 12 was the hardest day of her life but her company is now growing quickly.

Giving Back Is An Important Part of Giving Back: Kristin tries to always say yes because everyone always said no to her. She’s now focused on helping more female business owners scale to over $1 million. She is also working to popularize the concept of a Queenmaker, to support women need and help them succeed.

Join us for our keynote with Arlan Hamilton, the high-profile investor behind VC firm Backstage Capital – one publication recently dubbed her “America’s hottest VC” Hamilton – who, as a lesbian black woman, is a pioneer in the overwhelmingly white and male world of VC – has dedicated the fund to minimizing funding disparities in tech by investing in founders who are of color, women and/or LGBT. Backstage has invested nearly $5 million into more than 80 companies to date, including San Diego-based Aquaai. The company, founded by CEO Liane Thompson, uses biomimetic platforms to gather marine data. The event will include a fireside-style chat between Hamilton and Thompson.

Want to learn about how to get your start-up funded, or interested in investing in startups yourself? Join us for the second half of our keynote to learn how investors think and what you can do to increase your chances of funding. Learn from angels, venture capitalists and a family office how they source deals, what they look for in companies, about their due diligence process and what they are doing to fund more diversity.

Come meet and chat with under-the-radar founders that have built $100M+ companies in San Diego and have had an exit. Yes, you can build, raise money and sell a tech company in San Diego. This happens more often than we know. We just need to tell the story more often.

Get Your Tickets While They’re Still Available 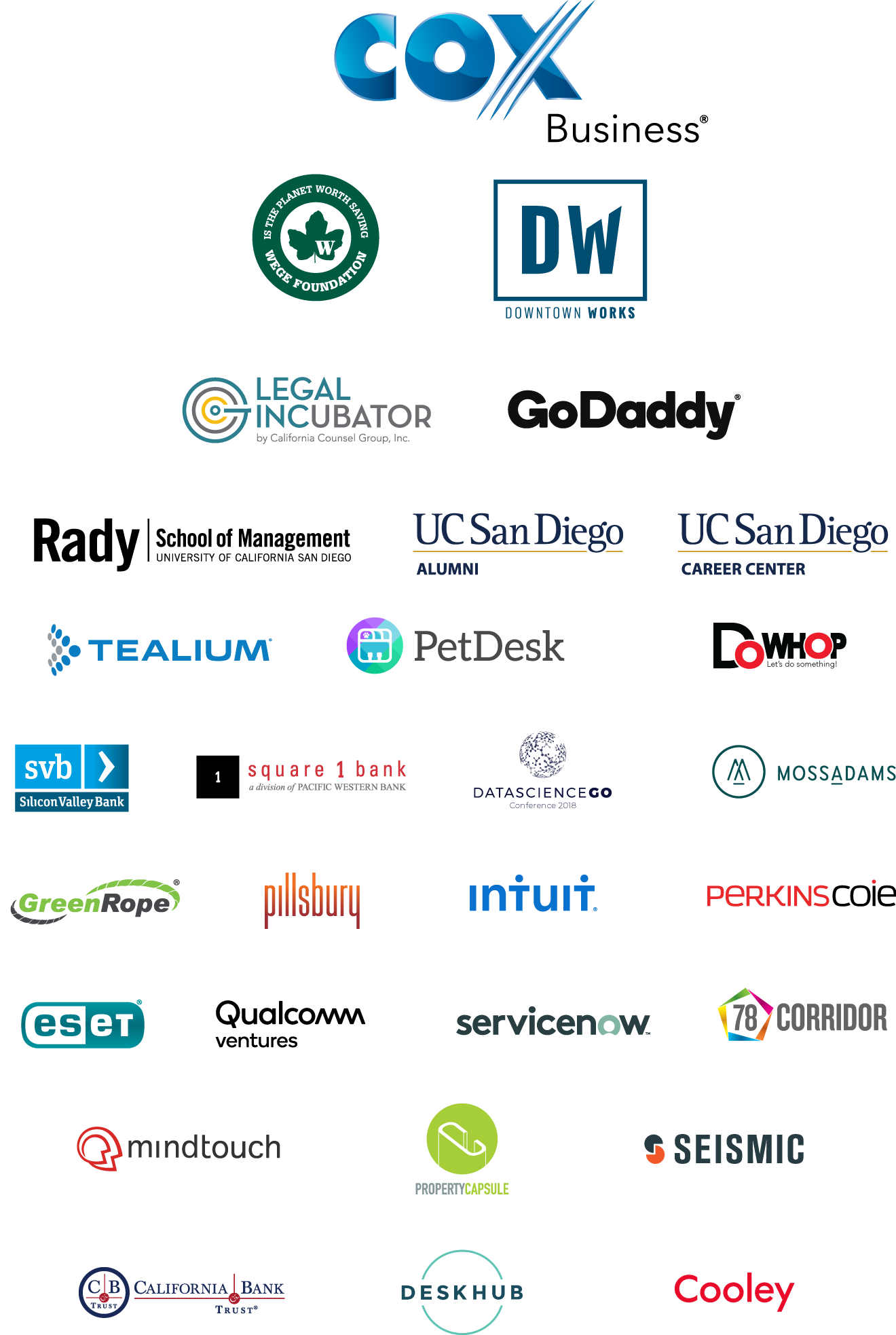